“Toward an Anti-Ableist Academy;” A Conference Featuring Petra Kuppers 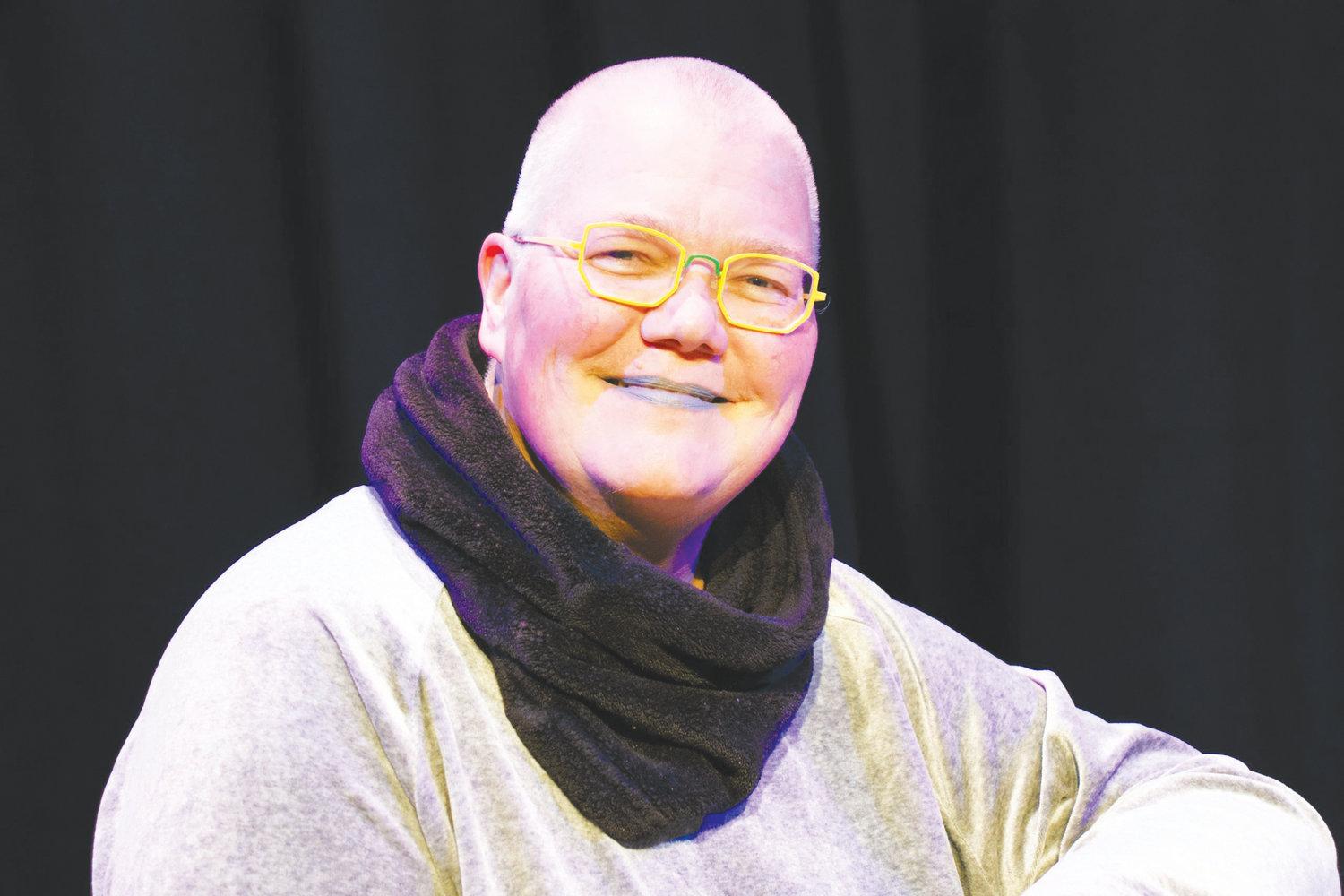 This article was originally posted in its entirety onto The Michigan Daily.

As part of the “Toward an Anti-Ableist Academy” conference hosted by the University of Michigan’s Office of Diversity, Equity and Inclusion this month, a panel of five faculty members from the UM Initiative on Disability Studies (UMInDS) met virtually on Tuesday to discuss the future of disability studies at the University.

Just as they did during the conference’s kickoff on Monday, the panelists included physical descriptions of themselves in their introductory remarks. The conference also included two American Sign Language translators and real-time closed captioning.

Robert Adams, associate professor of architecture and chair of UMInDS, began the panel with a land acknowledgement for the Anishinaabe people on whose land the University sits. Adams also thanked the keynote speaker from the first day of the conference, Oluwaferanmi O. Okanlami, assistant professor of family medicine, for his leadership in creating a space for disability studies at the University.

Adams also called for UMInds to evolve from its initiative status into a new academic program in disability studies.

“We believe now is the right time,” Adams said.

Joshua Kupetz, English lecturer and assistant director of the English Department Writing Program, said that he sees many students from departments outside of English  take his course, English 316: Literary Disability Studies.

Kupetz said that he hopes the disability studies program can help expand disability awareness  beyond the humanities circles and into all fields of research at the University.

“I think that by intentionally building out a disability studies program here at U-M, we can tap into the interest that already exists among our students,” Kupetz said. “Disability itself provides a form of critique of those disciplinary assumptions.”

LSA alum Zachary Kopelman, a former member of the Student Inclusion, Diversity, Equity, and Accessibility Board, told The Daily in an interview outside the event that he thinksthe formation of a disability studies department would benefit the University.

“It would allow people with or without a disability to better understand the history (of disability studies), like why does the ADA (American with Disabilities Act) exist and understand the psychological tolls and emotions that will come with (a disability),” Kopelman said.

“I’m expanding what counts as knowledge in the world,” Kuppers said. “I’m interested in … a more socially just world, one that allows us to see many different knowledges as ways of contributing to the world.”

“So there’s a whole area of studies… called Mad Studies,” Kuppers said. “‘Mad’ has been reclaimed as a way to refer to what I normally call a ‘mental health difference’ by people who see themselves as psychiatric survivors (and) who’ve had experience with the psychiatric system.”

Natasha Abner, assistant professor of linguistics and one of the panelists at the event, spoke about her research in disability justice. She said that pivoting her linguistics research to a “disability-informed perspective” led her to broaden her view on language as a whole.

“A lot of my work in disability justice is community-oriented and outside of the academy,” Abner said. “I think that is really important in order to connect our campus activism to the broader quest for disability justice beyond the borders of the campus.”

The panel ended by saying they  hoped the University would adopt a more inclusive attitude toward disability studies and greater accessibility.

“We really hope that things that we do in disability studies can challenge mantras like Michigan’s use of ‘Leaders and the Best,’ which is an absolutely ableist kind of rhetoric,” Adams said. “And how might we shift that rhetoric to just simply doing well, being well, taking care of each other and doing the good work that we’d like to do.”