Environment:  Everything in nature is connected, and humans are part of nature.

Recognizing this, Black Earth Institute draws attention to natural patterns and processes, to the ways that human activities impact them, and to the ways artists can articulate environmental realities and challenges.

Social Justice:  We can neither set history aside nor transcend it; we must deal with the facts of history and their consequences.

Recognizing this, BEI encourages and supports, in all of its programs and activities, awareness of issues of social justice. This means attention to areas of discrimination, including that of gender, race, ethnicity, geography, sexual orientation, and economic status; and of the search for equality and peace throughout the world. Our values and work include helping to create a society that is based on fulfilling people’s needs and aspirations rather than enriching a privileged few. 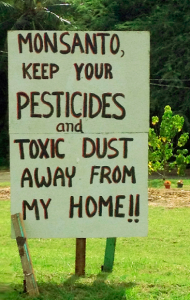 Spirituality: Something beyond the individual human—call it divinity, spirit, ancestor, earth, or another term— exists and inspires the best in humanity.

Recognizing the power of this force, but also that religion has been as much a divisive as an inspiring force in human history, BEI encourages inclusive spirituality that builds bridges rather than walls between people and cultures. 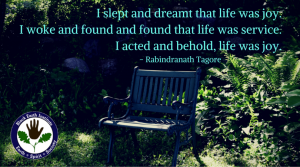