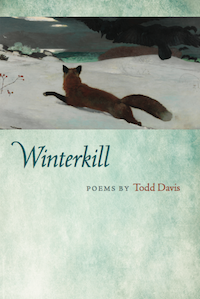 Finalists move onto judging by librarians and booksellers, and winners will be announced June 24. 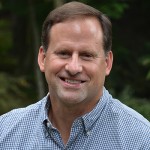