Posted on June 29, 2021 Posted By: michael mcdermott Categories: What we see, what we've seen 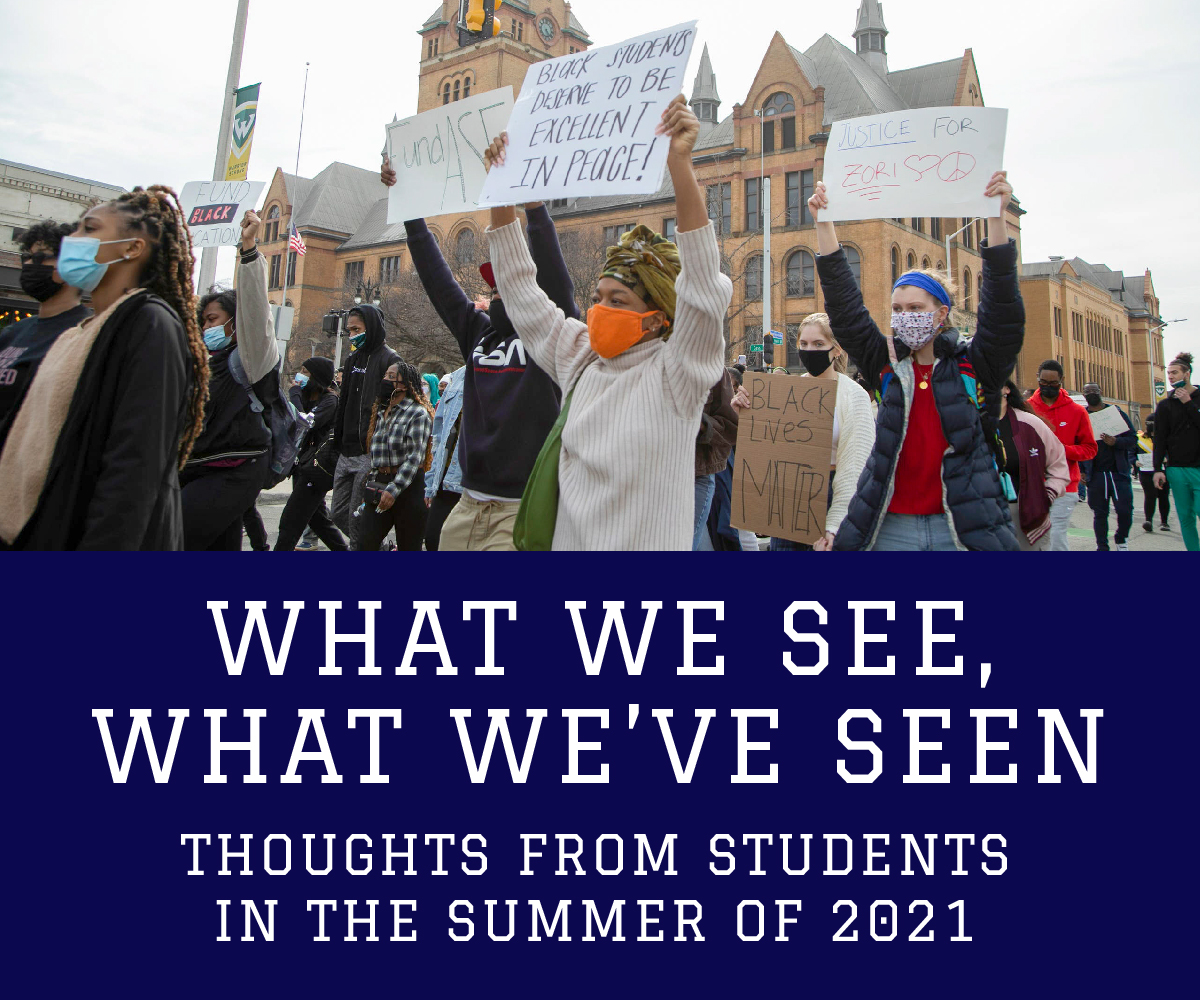 is a speckled green plant which shies away from the sun. It hides a cutting red on the underside of its leaves, a quiet fear.

The shadows of clouds shimmered on the ground in the arcade, meddled with by the windows above. The worker at the flower shop pushed the best-looking plants to the front, the brightest and leafiest and sturdiest. I studied the rows, looking for a birthday gift for a friend. In the corner, almost hidden behind the others, was a stubby bundle of spotted green leaves. I asked the woman at the counter what it was.

“Tiger paw begonia,” she told me, “they prefer shade, or the leaves will burn. And let it dry out once in a while.”

She wrapped the plant in paper and I left the arcade. I thought it would make a good gift, this odd and scraggly thing. But when I turned the leaves over in my hand, feeling their rough edges, their claws, I saw the scarlet underneath and kept the plant for myself. I hid it in the corner, behind other, brighter plants. I hid it in a collection of leaves, of stems, of vines. An active thing among active things, it fit.

The walls of my apartment

are a stone grey. They don’t move, don’t react. They don’t follow the sun through the day, or wilt when you ignore them for a few days. They are functional and necessary, and I hate them. Not the idea of walls, I have no problem with that, but the specific color palette of these walls. It wasn’t an instant hate — it came slowly, with each day spent in the same room, surrounded by the same walls. It was a gradual realization that my peripheral vision was always the same color, was flat and unmoving, was boring to the point of hostility.

They designed my apartment building with efficiency in mind, with fabricated, gentrified curb appeal in mind. It’s a nice building, and in different circumstances I wouldn’t have any problem with the color of the walls. It’s serviceable in the way that a sedan is serviceable: this is not the destination, this is a means to getting to the destination. Life is supposed to happen outside of this building, outside of these walls. The color wouldn’t matter if I only slept here, but instead I spend nearly every moment here.

I moved into an off campus apartment despite the fact that I had no in-person classes. I was terrified that if I stayed home this year, my life would be reduced to boxes. The outside world would be boxed in by a window frame. My friends would be boxed in by screens. I worried that my vision would be reduced to just two dimensions, my life to a flat, digital plane. So I didn’t cancel the lease I’d signed last winter.

“I’m not some sort of psycho or anything like that, I just haven’t decorated yet,” I told the other students in my first zoom call of the semester, excusing the plainness of my room. I was mortified when I pinned my own video, the stark reflection of my surroundings staring back at me. Angles and corners and flat planes filled my view. That was August, when I realized I had to do something about the lack of color. I went to the garden store on South Main and paid too much for a fiddle leaf fig as tall as myself and a fistful of pothos. Slicing open a trash bag and laying it down in the bathtub, I pulled each plant from its plastic shell. Specks of soil rained down as I loosened the roots, cool earth working its way under my fingernails.

If there was any luck to this apartment, it was that the windows faced south. Bathed in maybe a little too much afternoon light, the fiddle leaf relaxed, its branches stretching out around it. It shed a few leaves, dropping them silently while the rest of us slept. I sat in the living room one morning, drinking coffee and listening to the marching band practice down the street, and saw that the room looked a little brighter, a little more alive.

That little life was intoxicating, inspiring. I placed creeping jenny in planters by the window, the greatest offender in the War of Harsh Angles. I killed a basil plant within two weeks of buying it. I paid too much for my tiger paw begonia. Slowly and yet suddenly, I ran out of room. The top of my dresser overflowed with life, casting fumbling shadows on my desk. My apartment was crowded and overgrown and alive.

I liked the subtle, quiet defiance of green cascading over harsh, gray angles. The Jenny creeping down the windowsill offered a crop of uncut life, of growth: the opposite of rebellion. It was the softening effect, the triumph of winding and curling and curving over stark, staccato angles. Like rust on a blade, my plants dulled the edges of the furniture, the kitchen counter, the coffee table.

I’m romanticizing a simple thing, drawing too much from these little facts. They’re just plants. But we’ve breathed the same air for months now. They’ve stolen carbon from my breath, shaping new leaves with every exhale.

my mom said as she handed me a cardboard box, pointed leaves poking out of the top like a green skyline, “you’ll take better care of them.” I rode the elevator back up to my apartment, the sail of a peace lily resting on my nose, a cool flower on warm skin. My roommate turned his head as if to say “more?” as I walked through the kitchen to my room. More, that’s right. Too many, in fact. I had extra pots, but the lily was too big for them. A milk jug would have to do, washed out and cut in half. The white sail caught the breeze from the window.