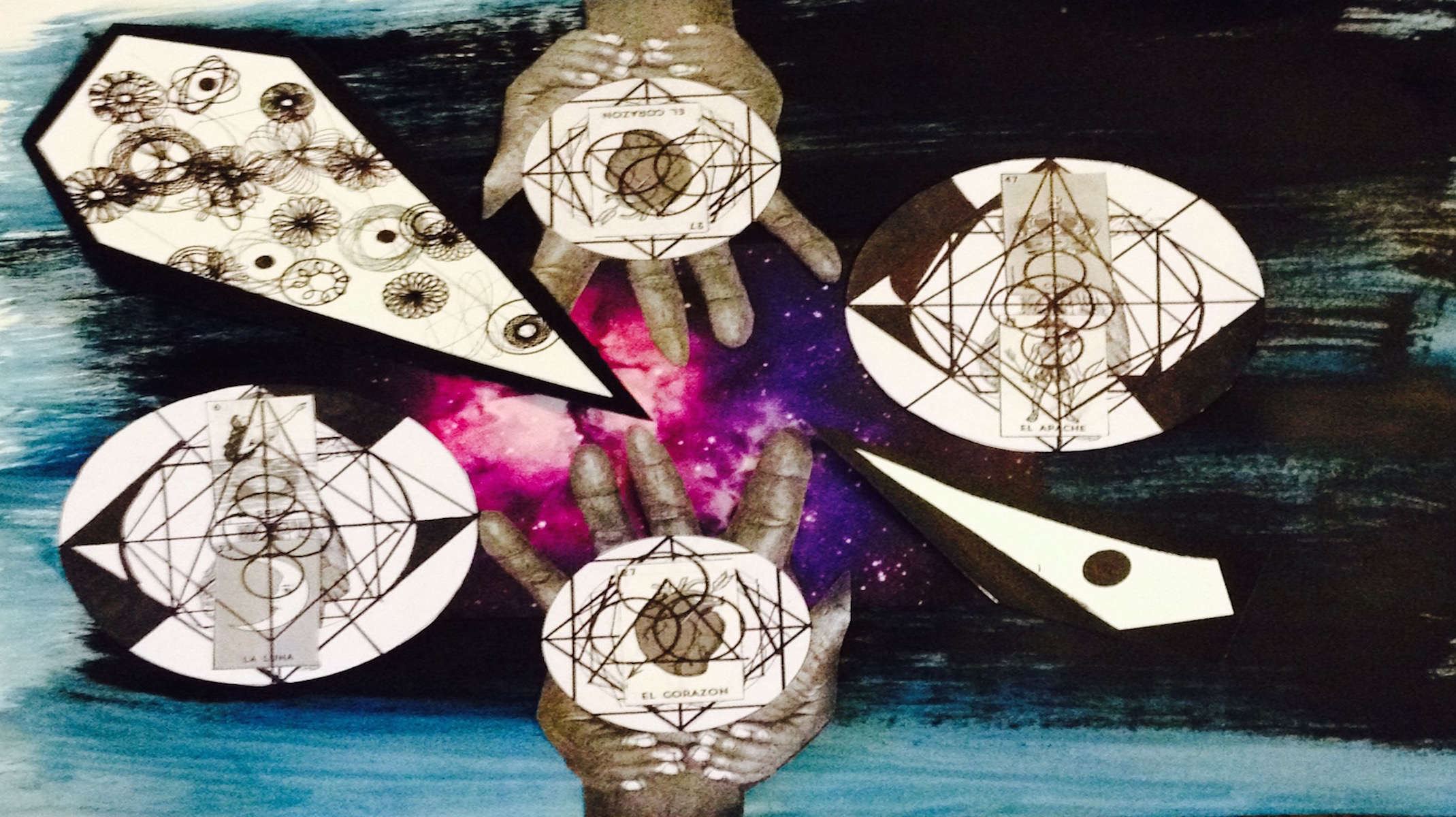 In 2016, I invite you to have an improbable quest playing at the edge of
your imagination: a heroic task that provokes deep thoughts and noble
passions even if it incites smoldering torment . . . an extravagant dream
that’s a bit farfetched but not entirely insane . . . a goal that stretches
your possibilities and opens your mind . . . a wild hope whose pursuit
makes you smarter and stronger even if you never fully accomplish it.

We are in an amazing moment. A time of not only change, but a time in which artists, scholars (academic & non), politicians, community leaders, activists are asking us to reimagine, to think newly.

This next issue of About Place asks us to reimagine everything differently; not only the present but the past the future the lives we live off of the linear timetable.

I encourage you all to take January to begin to draft work that reimagines everything differently and to send us your most daring work before 31 March 2016.

To read the full call and to submit, click here!

Ink and Collage on Paper