The following short by Vikram Ramakrishnan has received a nomination for the 2020 Pushcart Prize. 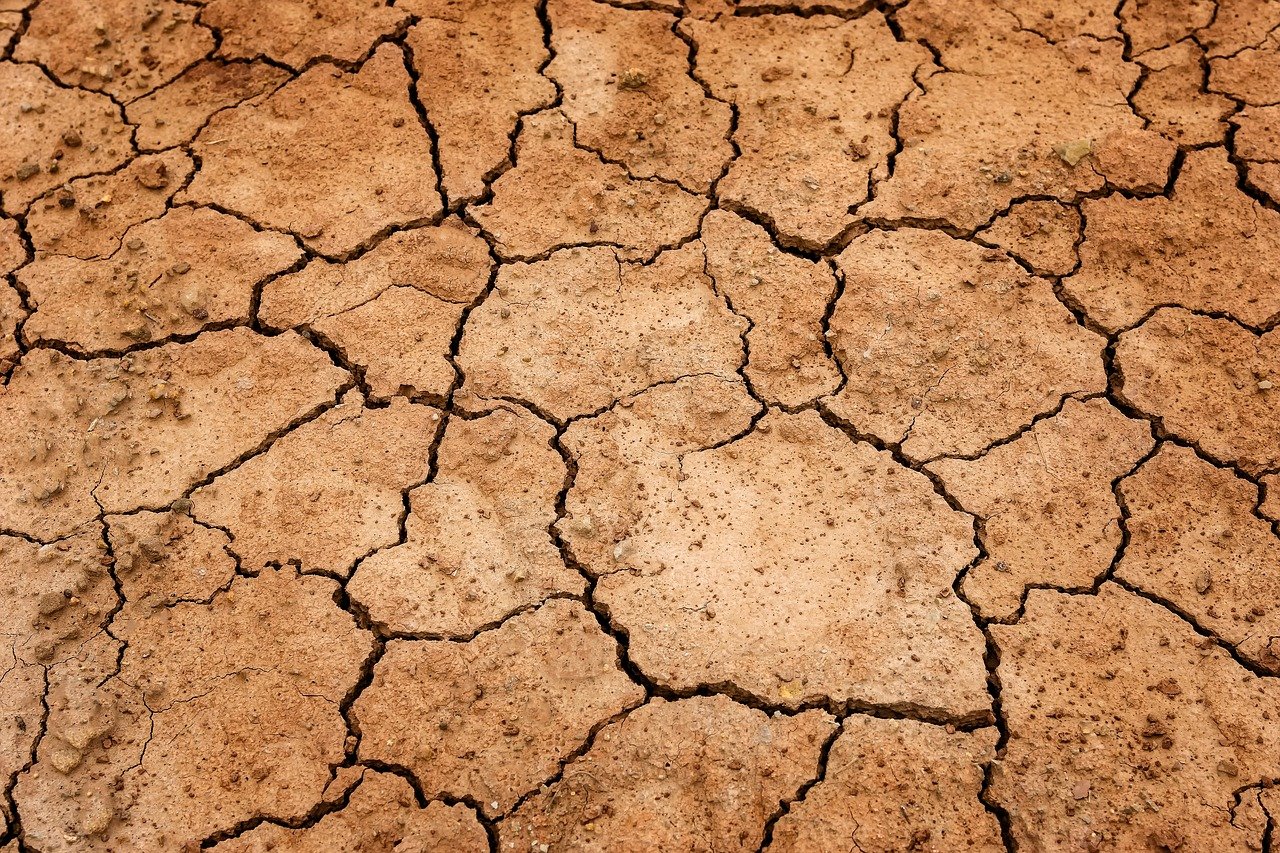 The following short by Vikram Ramakrishnan has received a nomination for the 2020 Pushcart Prize.

One time Appa said the planet broke in half, and I looked down at the jagged line in the dirt he was pointing at and agreed, yeah, that’s a crack, but you think that goes all the way to the other side? He nodded in his sage way and poked at it with a stick before he got on his knees and stuck a coin in there, but it wouldn’t go in. A month later, the coin did go in, on my birthday a pencil, and on New Years, we wedged in a carrom striker before he shook his head real slow. Not good, he said. He would come to check on the fracture a few times every day, and I started thinking this was the only thing that made him happy since Amma disappeared. He made us look for knick-knacks and trinkets that we could edge into that crack, and when I asked him if we were making it bigger, he barked at me and said no, it’s happening on its own. When it was wide enough to fit a Parle-G biscuit face down, we lit a few firecrackers and dropped them in and laughed when they popped and Appa didn’t yell or anything, but instead, he packed up his bags, threw on a jacket he hadn’t worn in years, tied his dhoti around his ankles and headed to the Big City to convince Important People that something was wrong.

When he came back, Appa said the Important People in the Big City didn’t believe him and that we were on our own, so we sat around the school chalkboard and started formulating ways that we could stop the crack from widening. First thing’s first, he said we had to stop throwing firecrackers down there because if someone on the other side got hurt, it’d be our fault. I asked if we can’t stop it from growing, what if we put a bridge over it, but Appa said the bridge would break as the chasm got wider. Then I said what about a tunnel, like a tube in the ground and he said he liked the idea, but what if it collapsed? Then I said, what about like a cricket ball and Appa looked at me tilting his head like when he wanted to learn more, and I said like the stitching on a cricket ball that holds it together. I tossed him one, and Appa caught it mid-air, bouncing it in his hand, and that’s when he called me a genius, and that was the proudest I ever felt.

Appa knew a metalsmith who started making stakes for us, so we started driving them with hammers into the ground, strong ones that wouldn’t move even during the monsoons. We scattered the stakes across from one another on each side of the baby chasm and then tied them together with a metal twine that was usually used for fences. Appa said it was a good start, but none of us were strong enough to pull the two halves together, so we got a farmer who had an old tractor to tie the twine to the back of it. All of us were surprised, especially Appa, at how much noise the tractor’s engine made when trying to pull the earth together. It stopped budging, and the farmer asked us if we were sure this would work, and Appa was adamant that it would, so he tried again.

Nothing happened, so I said we have to do this together, and Appa tilted his head again at me. His eyes were red, and his face flushed. He started nodding. Yes, together, he said. He started yelling at the top of his lungs. Together together together. So, we all wrapped our hands around the twine and pulled at the same time as the tractor. Then there was a little earthquake beneath our feet until we heard a click. The same spot that had fit the Parle-G biscuits and the firecrackers and everything else was tight against the other side. So then we went from town to town over the ocean and all the way to the other side of the planet, learning a hundred new languages as we stitched up the earth until we could finally sit down with our backs to the tractor, sweating and breathless after a long life’s work.