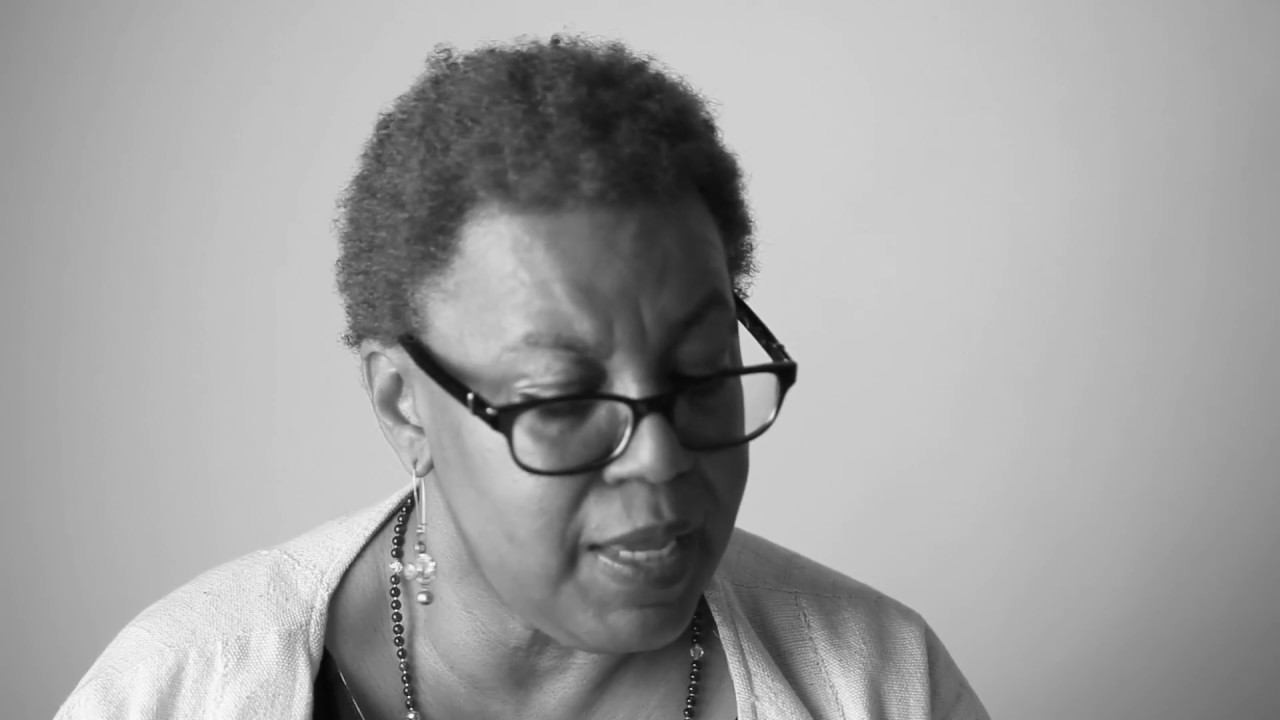 Emeritus Fellow, Patricia Spears Jones was recently asked to participate in the Southern Foodways Alliance’s annual project, Summer Field Trip. SFA is based at the University of Mississippi’s Center for the Study of Southern Culture, and its mission is to “document, study, and explore the diverse food cultures of the changing American South.” In doing so, they “collect oral histories, produce films and podcasts, publish great writing, sponsor scholarship, mentor students, and stage events that serve as progressive and inclusive catalysts for the greater South.”

The organization’s Summer Field Trip was based in Bentonville, Arkansas this year where it explored the emerging Asian-fusion food culture in this region. Patricia Spears Jones, an Arkansas native turned New Yorker, was asked to present her poetry off the square at the Meteor Guitar Gallery during the event. Having grown up in Arkansas during the civil rights era, this event enabled Jones to return to her home state under more positive circumstances in which differences and cultural/racial merging was being espoused rather than condemned.

To read more about this event and the Southern Foodways Alliance, follow the links listed below: