Posted on May 31, 2019 Posted By: BEI InternsCategories: News 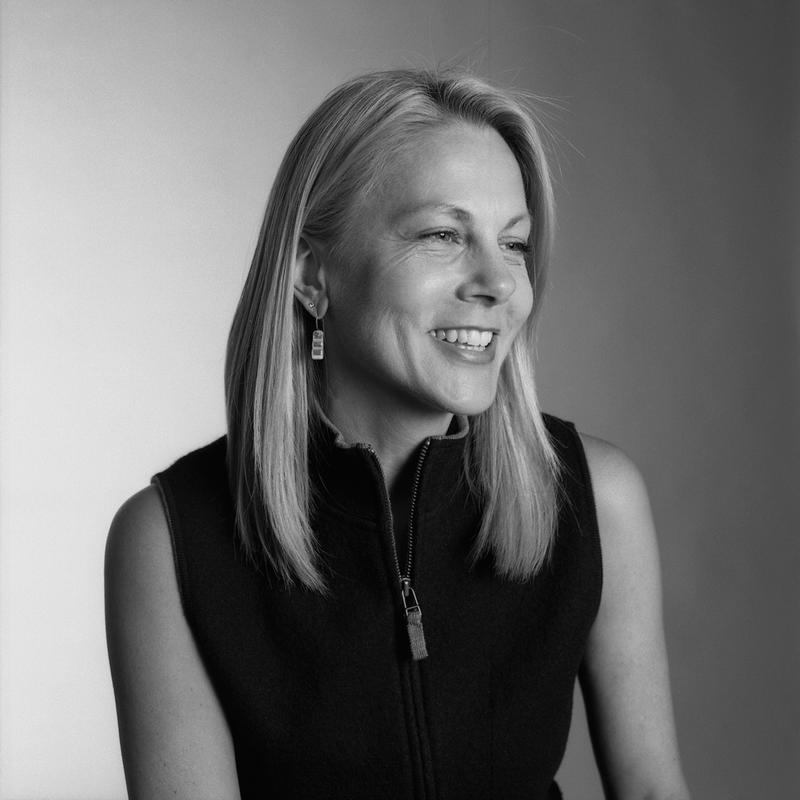 Debra Marquart had not originally intended to become an acclaimed poet, a distinguished professor at Iowa State University, or Iowa’s next poet laureate. Marquart instead wanted to be a road musician, singing lead for a rock band and traveling from gig to gig, but life took her on a different path.

In this edition of Talk of Iowa, host Charity Nebbe talks with Marquart about being named the new Iowa Poet Laureate, her life as a road musician before her literary pursuits, and the impact poetry can have on people.