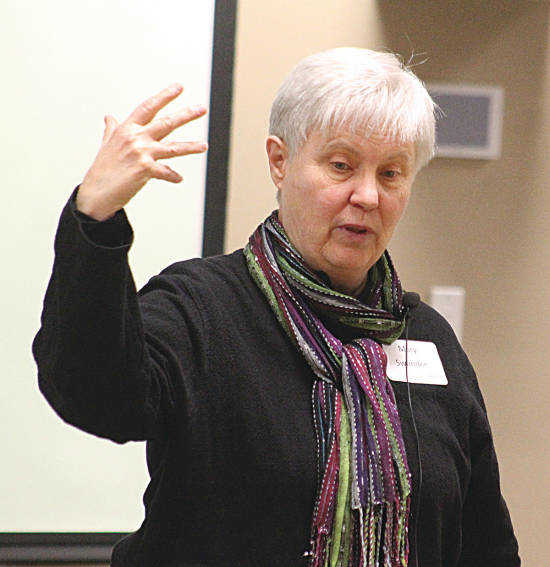 In addition to Swander’s event, Director Bob Untiedt believes the downtown facility has something to offer that encompasses all interests.

“We want this to be known as a place for people. who work and live in Marshalltown, where they have a good time,” he said.