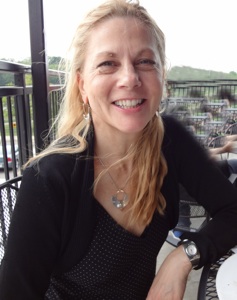 Recently, Luther College in Iowa hosted its fifth biennial a writers festival. Debra Marquart, BEI Emeritus fellow and professor of English was one of the featured writers at the festival. Check here for the article written by Kelao Charmaine Neumbo.

“The Writers Festival kicked off with a reading by one of this year’s plenary speakers, Julie Schumacher, a renowned comedic novelist. Schumacher read from her book, “The Shakespeare Requirement,” a sequel to her award winning book, “Dear Committee Members.” “The Shakespeare Requirement” follows the story of an English department head in a college who suffers several indignities while dealing with hostility as he tries to defend the arts and humanities from the massive enthusiasm of the STEM fields. As the first woman to win the Thurber Prize for American Humor, Schumacher explained that writers should be celebrated.”