Brenda Peterson speaks at Olympia Library’s “Celebration of the Species” 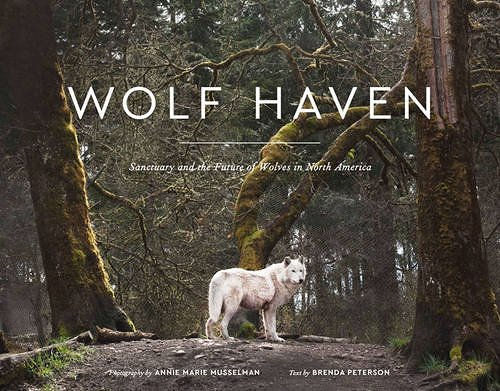 On April 27, Brenda Peterson spoke about her book Wolf Haven at the Olympia Timberland Library’s annual Celebration of the Species. The event was covered in the Lewis Country Chronicle and ended in a group wolf howl, led by Peterson.

“When you do a wolf howl at Wolf Haven, they harmonize with us. When I sing some note, a wolf will actually take a fourth or a fifth. It’s an act of generosity that almost makes me weep to hear it. It’s not just to claim territory. Sometimes I think they sing like we sing, like the old Bible says, to make a joyful sound. I love that sound.”