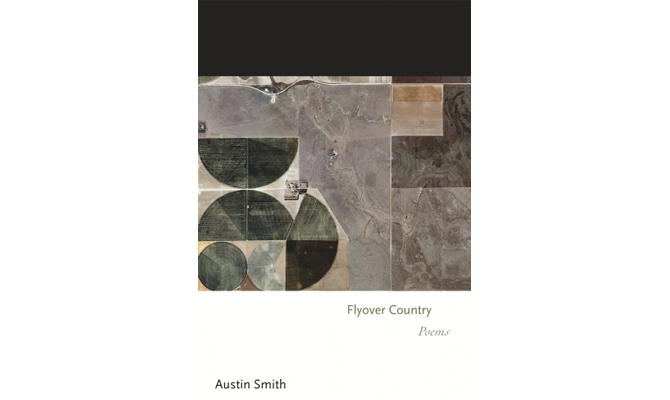 Austin Smith, BEI Fellow, was recently featured in a New York Times article, “In Recent Poetry Collections, Weapons Made of Words” by Stephanie Burt. The article talks about Austin’s new book of poetry Flyover Country. Copies of Flyover Country can be found here.

The quiet rural boys and men of Smith’s poems want neither colorful escape nor radical transformation, though their hard lives speak to our social system too: They have “lived far from everywhere / And any toy, no matter how small, could still / Fill the empty hours.” They want to make do, get by, as disillusioned adults, and they find it harder than it should be, in part because farm life has always been hard, in part because much of America does not see, or does not want to see, them. A “flock of decoys” provides false reassurance to ducks; “Hired hands of my grandfather’s time,” now ghosts, “come floating / Through the doorframes of meth / Houses on the verge of exploding.” Smith does not often (or not for an entire poem’s length) adopt pre-modern meters or forms, but his careful sonic patterns suggest an immersion in them, as when the men (perhaps veterans) in “Wounded Men Seldom Come Home to Die” become “fireflies in a Mason jar, / Holes punched in the tin lid so they can breathe.” Weldon Kees, Donald Justice and, behind them, Robert Frost constitute the tradition in which Smith works, and in his hands it is political, even topical, not so much in the few poems that address headlines (“Drone”) as everywhere else, in allegories, character sketches, vignettes: a “Cat Moving Kittens” “made a decision / Any mother might make / Upon guessing the intentions / Of the state: to go and to / Go now, taking everything / You love between your teeth.”