A Fabulous review of BEI emerita fellow Annie Finch’s newest book and her approach to formalism. 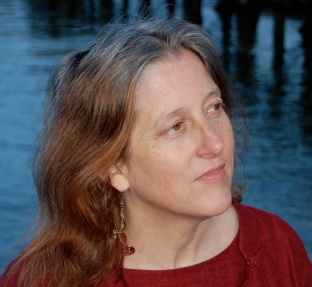 “Many contemporary poets use meter and rhyme, and write in traditional forms such as villanelles, but they often do so selectively, for sizzle, like Chinese spices in California cuisine. Annie Finch’s new book, Spells: New and Selected Poems, collects work by a poet who finds in the meters of English poetry a spiritual mantra, an invocation–linked to the old spells of witchcraft–of powers lying hidden beneath of the surface of the ordinary, a way of achieving personal integration. Spells selects poems from four earlier books by this scholar, translator, librettist, critic, and women’s activist––a leviathan who foregoes improvised originality and edgy presentation for a more ascetic, fully achieved meaning.”