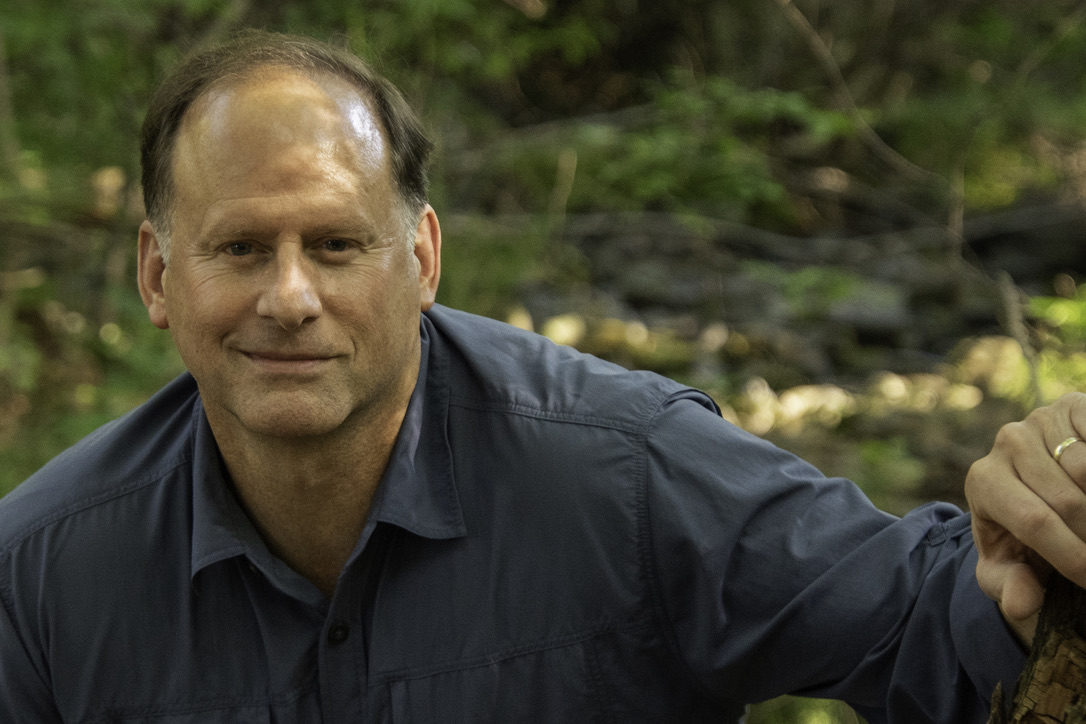 While never leaving behind the tragedies and joys of the human world, fusing narrative and lyrical impulses, his work seeks to address the living world through a lens of transformation.  In poems of praise and lament that draw upon the classical Chinese rivers-and-mountains tradition, Davis chronicles the creatures of forest and sky, of streams and lakes, moving through cycles of fecundity and lack, paying witness to the fundamental processes of the earth that offer the possibility of regeneration, even resurrection.  Davis is the author of six full-length collections—Winterkill, In the Kingdom of the Ditch, The Least of These, Some Heaven, and Ripe, and Native Species—as well as of a limited edition chapbook, Household of Water, Moon, and Snow: The Thoreau Poems.  His writing has been featured on the radio by Garrison Keillor on The Writer’s Almanac and by Ted Kooser in his syndicated newspaper column American Life in Poetry. He has won the Midwest Book Award, the Foreword INDIES Book of the Year Bronze and Silver Awards, the Gwendolyn Brooks Poetry Prize, and the Chautauqua Editors Prize and has been nominated several times for the Pushcart Prize.  His poetry has been published in such noted journals and magazines as American Poetry Review, Orion, Iowa Review, North American Review, Missouri Review, and Gettysburg Review.  He teaches environmental studies at Pennsylvania State University’s Altoona College.