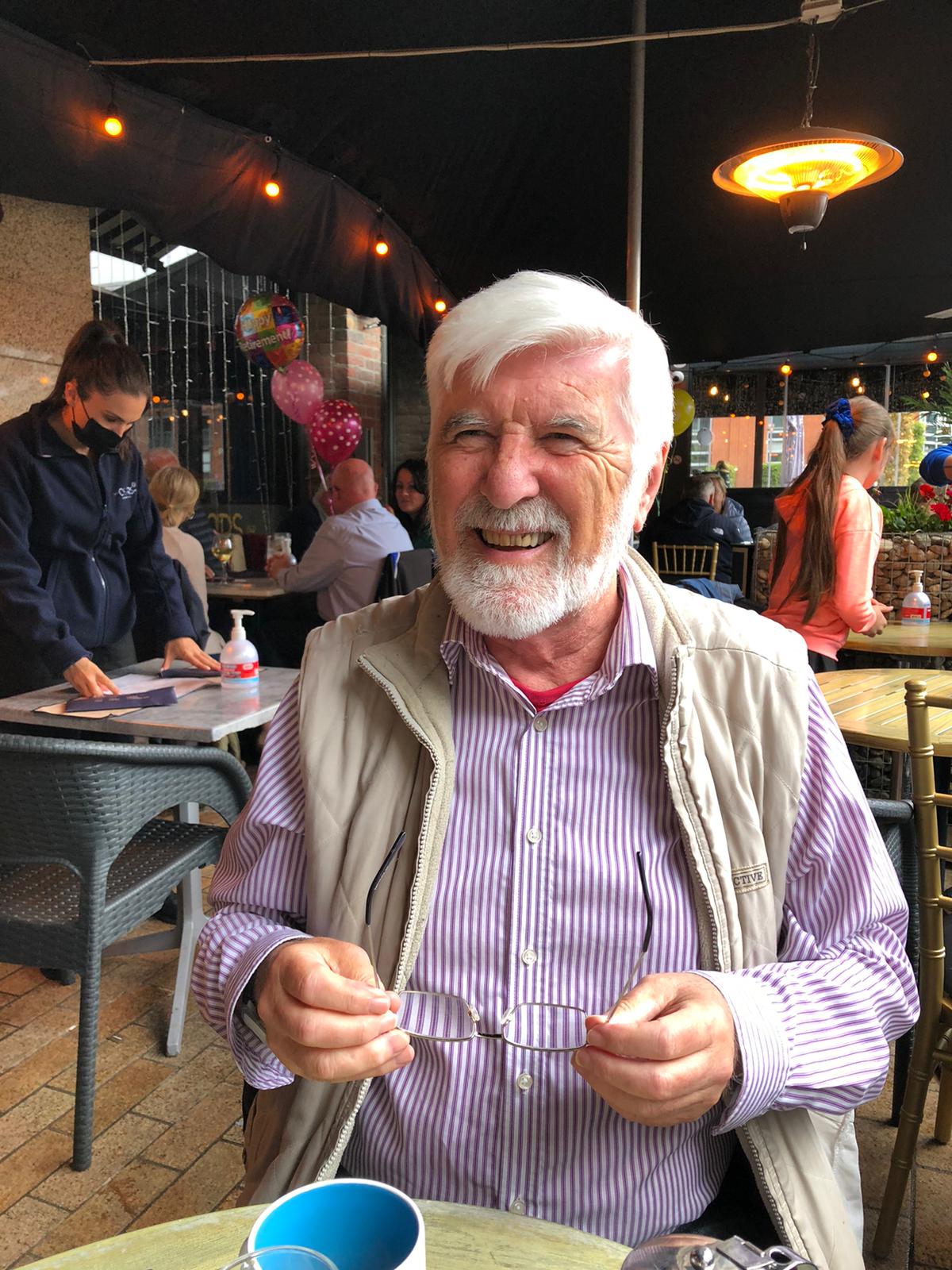 Seamus Cashman taught in Tanzania in the 1960s, was an editor with Irish University Press, and in 1974 founded Wolfhound Press to publish literary fiction and studies, poetry anthologies, general trade & illustrated cultural works, and a high quality children’s list.  Wolfhound had published over 200 mainly Irish writers with some 600 titles on its list by 2001 when he ceased publishing. Irish Spirit, essays edited by Patricia Monaghan of Black Earth was launched in that year. He was the first International Fellow at BEI and edited the Peaks and Valleys issue of About Place. He is being assisted by the Irish Folklore Commission pilot his Tanzania folklore project, and with poet Tom Conaty and others, is developing Cré na hÉireann / Clay of Ireland, an all Ireland clay mound ‘identity’ project. He was a judge at the first Mamilla International Poetry Festival in Palestine. His poetry books from Salmon Poetry, include That Morning Will Come (2007), and the book length poem, The Sistine Gaze: I Too Begin with Scaffolding (2015), lauded by poet Tom McCarthy as ‘a complex and ambitious work, a major achievement’ and as ‘an extraordinarily ambitious poem’ (Agenda UK, 2019). A new collection, Talking down the Clock, is due in 2021.