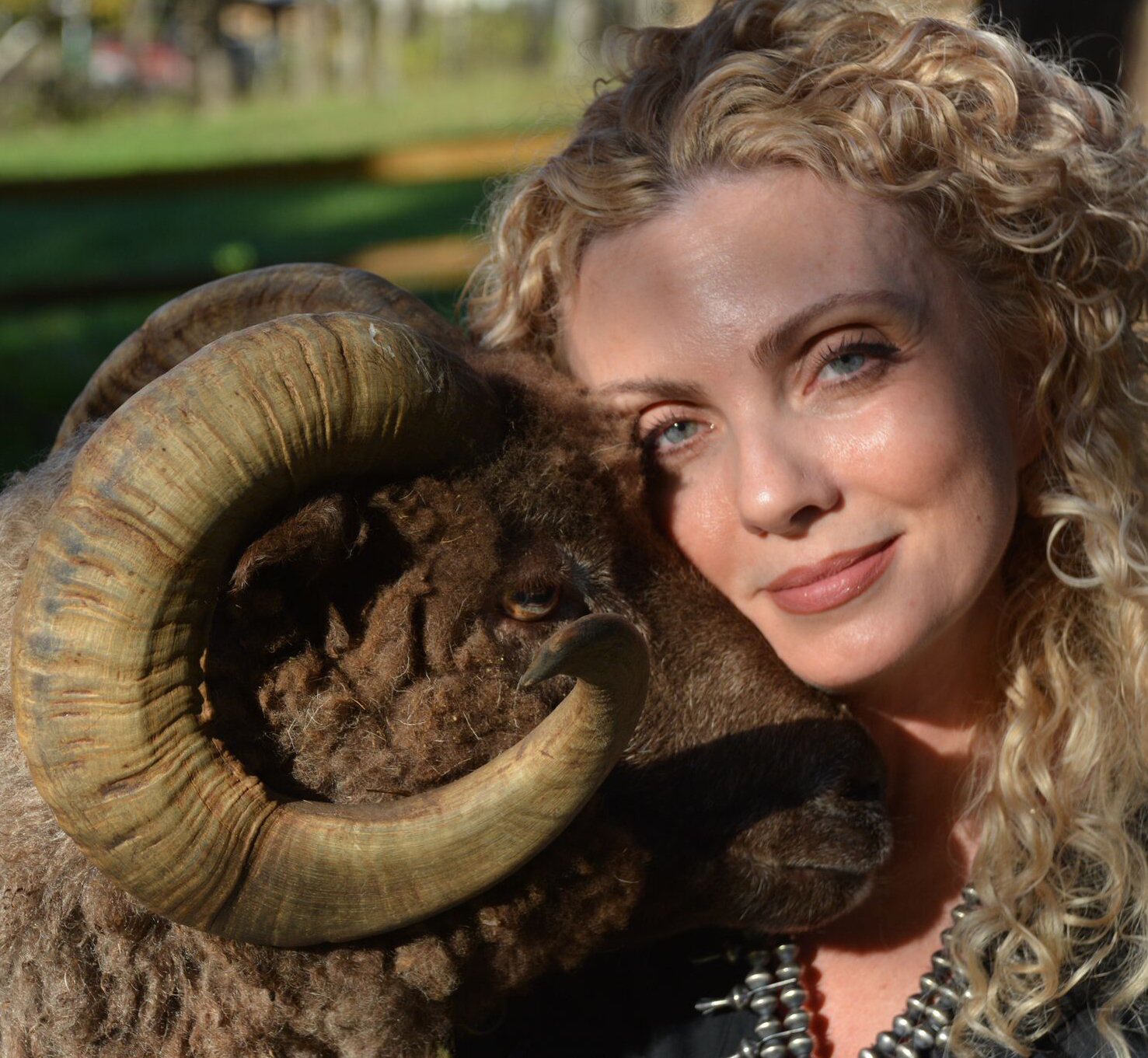 Nickole Brown received her MFA from the Vermont College, studied literature at Oxford University, and was the editorial assistant for the late Hunter S. Thompson. She worked at Sarabande Books for ten years. She’s the author of Sister, first published in 2007 with a new edition reissued in 2018. Her second book, Fanny Says (BOA Editions), won the Weatherford Award for Appalachian Poetry in 2015. Her poems have, among other places, appeared in The New York Times, The Oxford American, Poetry International, Gulf Coast, and The Best American Poetry 2017. She has received grants from the National Endowment for the Arts, the Kentucky Foundation for Women, and the Kentucky Arts Council. Currently, she teaches at the Sewanee School of Letters MFA Program and lives in Asheville, NC, where she periodically volunteers at several different animal sanctuaries. She’s at work on a bestiary of sorts about these animals, but it won’t consist of the kind of pastorals that always made her (and most of the working-class folks she knows) feel shut out of nature and the writing about it—these poems speak in a queer, Southern-trash-talking kind of way about nature beautiful, damaged, dangerous, and in desperate need of saving. A chapbook of these poems called To Those Who Were Our First Gods won the 2018 Rattle Chapbook Prize, and a long sequence called The Donkey Elegies was published as a chapbook by Sibling Rivalry Press in 2020. In 2021, Spruce Books of Penguin Random House published Write It! 100 Poetry Prompts to Inspire, a book she co- authored with her wife, poet Jessica Jacobs, and they regularly teach generative writing sessions together as part of their SunJune Literary Collaborative.