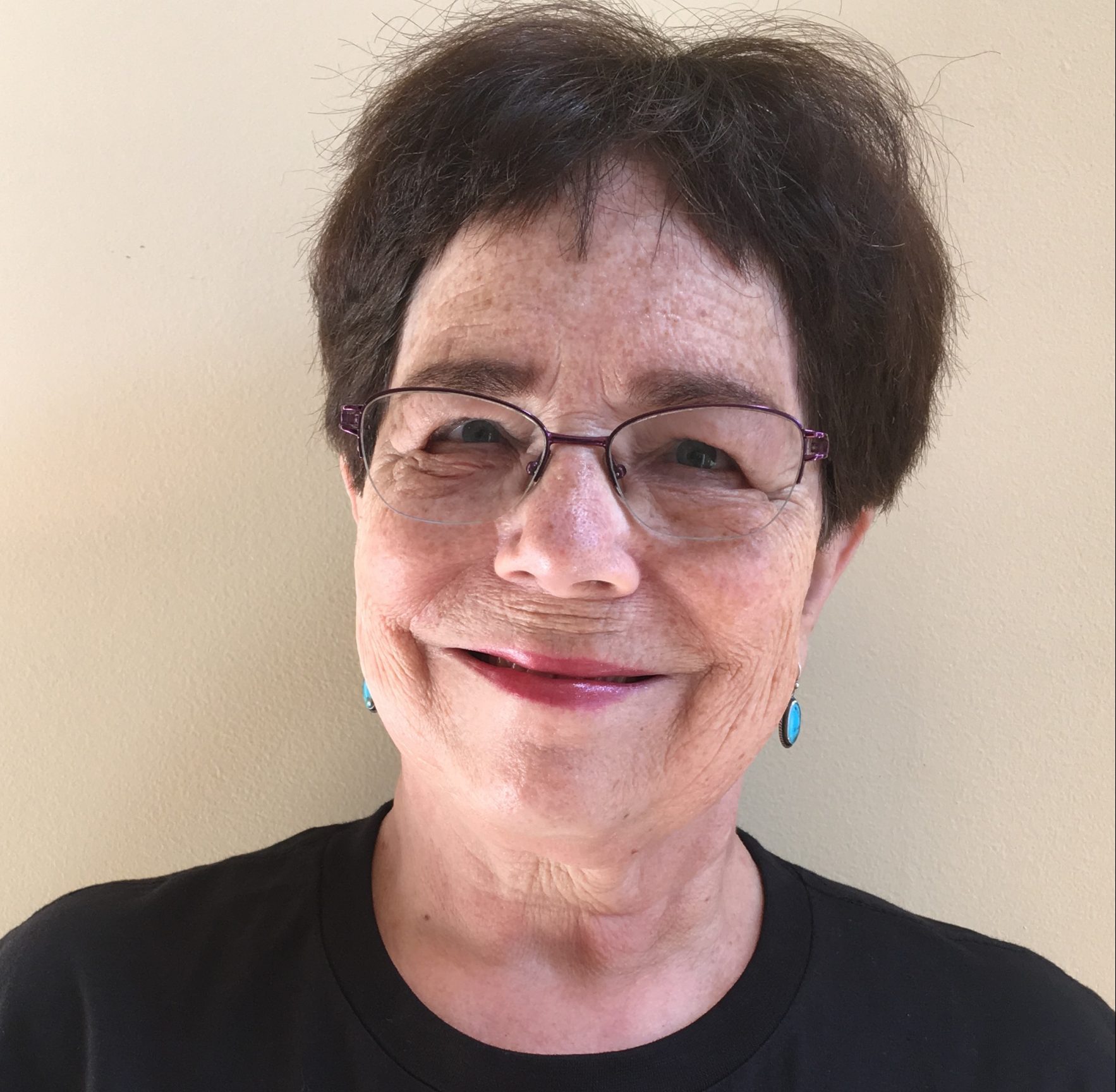 Mariana Mcdonald is a poet, writer, scientist, and activist. She holds a DrPH and MPH in public health education from UC Berkeley and an MA in Women’s Studies from Goddard. She worked for sixteen years at CDC leading efforts to address health disparities, especially those impacting people of color and women, and on climate change’s impact on vulnerable populations. She was formerly a professor of public health at Tulane University. She published over 100 scientific and educational articles and received numerous awards for her public health work. Mcdonald trained with Al Gore in 2019 and joined the international Climate Reality Leadership Corps. She co-authored with Margaret Randall Dominga Rescues the Flag, about Black Puerto Rican heroine Dominga de la Cruz. Her literary work has appeared in numerous publications, including poetry in Crab Orchard Review, Lunch Ticket, The New Verse News, Poesía en Vuelo, and The Poet; fiction in About Place Journal, So to Speak, and Cobalt; essays in Longridge Review, InMotion, and The Stansbury Forum; and reportage in InMotion and elsewhere. She became a fellow of the Hambidge Center for the Arts in 2012. She lives in Atlanta.