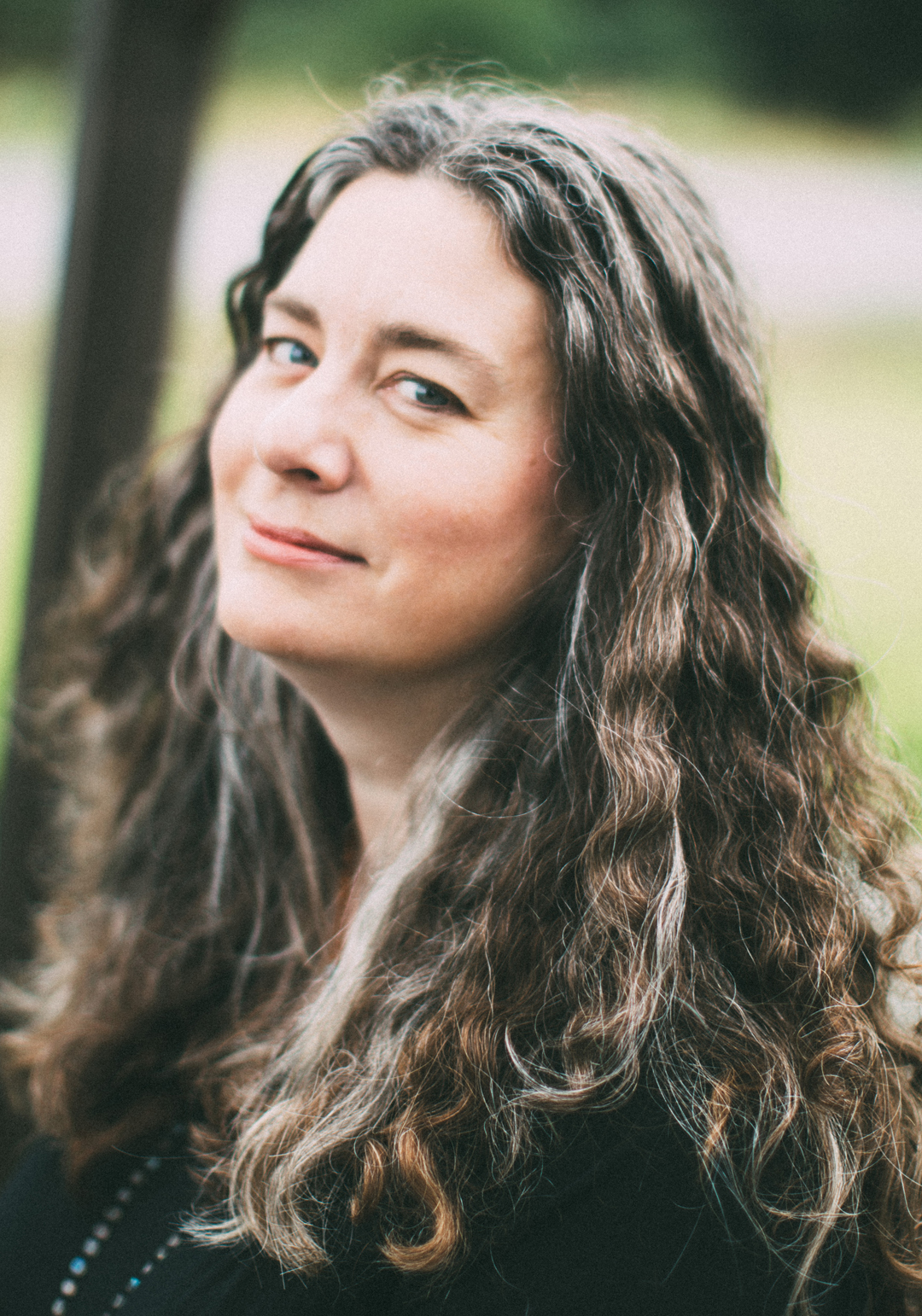 Erin Coughlin Hollowell is a poet and writer who lives at the end of the road in Alaska. Prior to landing in Alaska, she lived on both coasts, in big cities and small towns, pursuing many different professions from tapestry weaving to arts administration. Her poetry collections Pause, Traveler, 2013, and Every Atom, 2018 were published by Boreal Books, an imprint of Red Hen Press. Her chapbook Boundaries was published in 2018 by Dancing Girl Press. Her forthcoming collection Corvus and Crater will be released from Salmon Poetry in spring 2023. She has been awarded two Rasmuson Foundation Fellowships, a Connie Boochever Award, and an Alaska Literary Award. She has been published most recently in Orion Magazine, EcoTheo Review, Terrain: A Journal of the Built and Natural Environment, Rust+Moth, Barren Magazine, and Prairie Schooner. Her poem “Maria and Oceanus” was published in October 2021 on the Academy of American Poets website Poem-a-Day feature. She is the executive director of Storyknife, a women writers’ retreat, and the director of the Kachemak Bay Writers’ Conference.