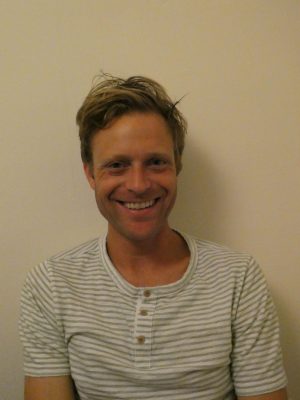 Austin Smith was born on a family dairy farm in northwestern Illinois. His poems have appeared in The New Yorker, Poetry Magazine, Yale Review, New England Review, Ploughshares, 32 Poems, and many other publications.

His first collection, Almanac, was published through the Princeton Series of Contemporary Poets. His forthcoming collection, Flyover Country, will be published by Princeton in September 2018 through the same series. His new book takes issue with the idea of the Midwest as mere “flyover country,” while also challenging American foreign policy, particularly in regards to preemptive war and drone strikes.