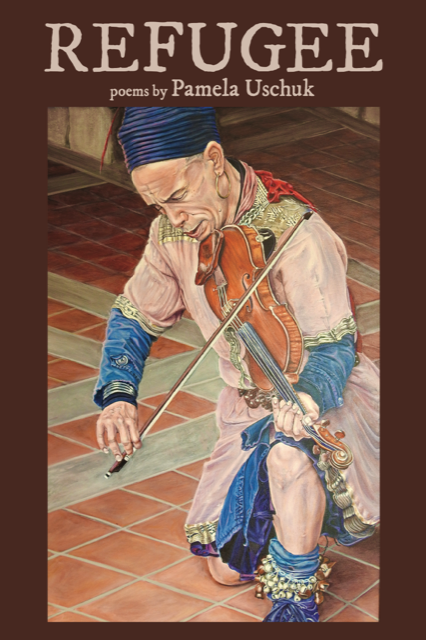 This article was originally published by Orion Magazine.

Orion poetry editor Camille Dungy and friends are back at it, bringing you recommendations on some of the best recent books on animals, trees, time, refugees, place, bewilderment, grief, and Babyn Yar. 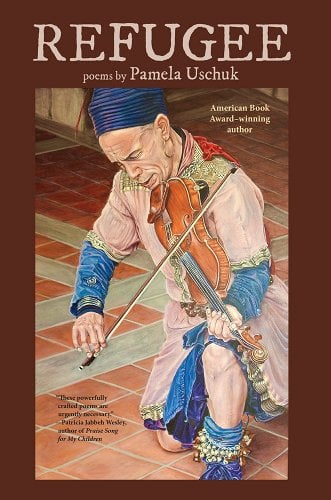 The first line of Pamela Uschuk’s extraordinary new book Refugee throws down the gauntlet to all who are guilty of less than full attention to the blood-drenched, war-torn contemporary world: “So you think you can live remote…” The poems grow not only from our collective suffering caused by political indifference and greed—war, gun violence, the plight of refugees incarcerated at the border—but also from grief at the loss of a sister and brother, and from her own excruciating fight against ovarian cancer. “What will she remember years from now…?” she asks of herself in “Pathology Report.” “The way she was gutted by strangers who scrubbed her abdomen / of any trace of woman. Her all-too-human grief.” Still, she concludes, “she is alive,” and wonders, “what kind of creature will she finally be?” The answer, in these poems, is that she becomes a creature full of passion for the beauty and astonishing profusion of nature, and full of strength and tenderness. Finally, these are wisdom poems, written by a woman at the height of her power. “The path through the labyrinth is forgiveness,” she writes in “Fox Sighting in Phoenix. “Each pain is a sword hacking open the self.”  (Red Hen Press)