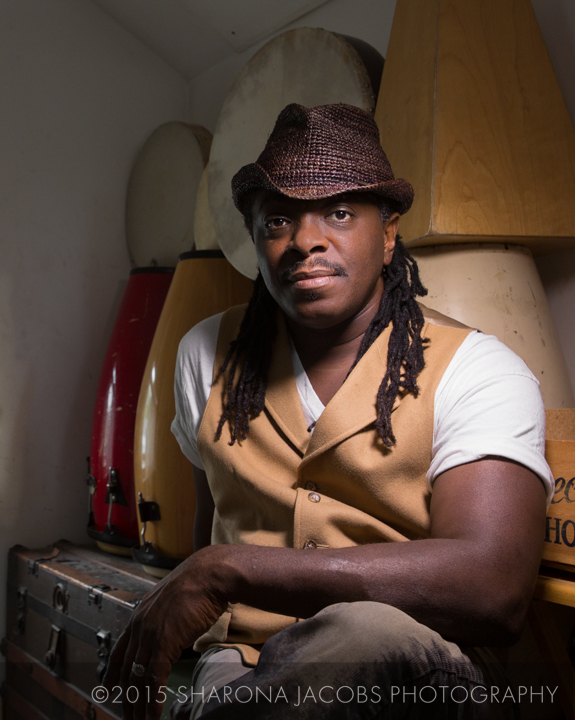 Literary performer Regie Gibson has lectured & performed in the U.S., Cuba & Europe. Regie & his work appear in “love jones”: a feature-film based on events in his life. He is a former National Poetry Slam Champion, has featured on HBO’s Def Poetry Jam, On Point, Radio Boston, & other NPR programs. He’s served as a consultant for the National Endowment for the Arts & has received both a LAB Grant & The Brother Thomas Fellowship from The Boston Foundation. He is one half of the duo Shakespeare to Hip-Hop: An education & performance vehicle combining Shakespeare scholarship & texts with jazz, blues, pop, funk, hiphop & country music.