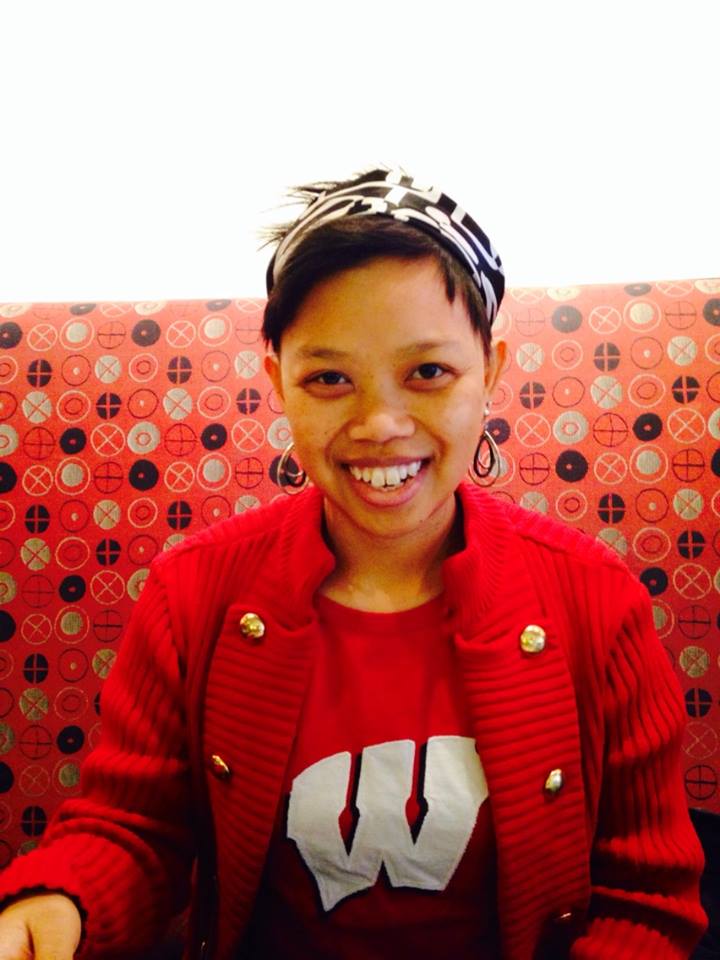 Amanda Reavey, BEI Fellow, will be giving a talk “Writing Water in the Anthropocene” at the Osher Lifelong Learning Institute at the University of Wisconsin-Milwaukee.

While water has always played a geopolitical role, the way we view water and thus, our environment, has always been in the realm of poets and writers. From Henry David Thoreau to Aldo Leopold to Rachel Carson, Annie Dillard, and Terry Tempest Williams, the way we write water has influenced environmental scholarship and given rise to ecocriticism. Now that we are in the age of the Anthropocene, a term coined by Paul J. Crutzen in “The Geology of Mankind,” which refers to the geological epoch in which humans are the dominant influencers on the environment, how must the way we write water change? What is the role of nature writers and ecopoetics? How are contemporary writers and poets raising awareness in their works?